3 Reuse of standard software components
Knowledge from previous designs to be made available in the form of intellectual property (IP, for SW & HW). Operating systems Middleware ….

9 Embedded operating systems - Protection is optional-
Protection mechanisms not always necessary: ES typically designed for a single purpose, untested programs rarely loaded, SW considered reliable. Privileged I/O instructions not necessary and tasks can do their own I/O. Example: Let switch be the address of some switch Simply use load register,switch instead of OS call. However, protection mechanisms may be needed for safety and security reasons.

10 Embedded operating systems - Interrupts not restricted to OS -
Interrupts can be employed by any process For standard OS: serious source of unreliability. Since embedded programs can be considered to be tested, since protection is not necessary and since efficient control over a variety of devices is required, it is possible to let interrupts directly start or stop tasks (by storing the task’s start address in the interrupt table). More efficient than going through OS services. Reduced composability: if a task is connected to an interrupt, it may be difficult to add another task which also needs to be started by an event.

13 Real-time operating systems Requirement 2: Managing timing
OS should manage the timing and scheduling OS possibly has to be aware of task deadlines; (unless scheduling is done off-line). Frequently, the OS should provide precise time services with high resolution. [Takada, 2001]

16 Byzantine Error Erroneous local clocks can have an impact on the computed local time. Advanced algorithms are fault-tolerant with respect to Byzantine errors. Excluding k erroneous clocks is possible with 3k+1 clocks (largest and smallest values will be excluded. Many publications in this area. k=1 t

18 Problems with external synchronization
Problematic from the perspective of fault tolerance: Erroneous values are copied to all stations. Consequence: Accepting only small changes to local time. Many time formats too restricted; e.g.: NTP protocol includes only years up to 2036 For time services and global synchronization of clocks synchronization see Kopetz, 1997.

22 Classes of RTOSes according to R. Gupta: 1. Fast proprietary kernels
For complex systems, these kernels are inadequate, because they are designed to be fast, rather than to be predictable in every respect [R. Gupta, UCI/UCSD] Examples include QNX, PDOS, VCOS, VTRX32, VxWORKS.

26 Evaluation (Gupta) According to Gupta, trying to use a version of a standard OS: not the correct approach because too many basic and inappropriate underlying assumptions still exist such as optimizing for the average case (rather than the worst case), ... ignoring most if not all semantic information, and independent CPU scheduling and resource allocation. Dependences between tasks not frequent for most applications of std. OSs & therefore frequently ignored. Situation different for ES since dependences between tasks are quite common.

30 Resource access protocols
Critical sections: sections of code at which exclusive access to some resource must be guaranteed. Can be guaranteed with semaphores S or “mutexes”. P(S) checks semaphore to see if resource is available and if yes, sets S to “used“. Uninterruptible operations! If no, calling task has to wait. V(S): sets S to “unused“ and starts sleeping task (if any). Task 1 Task 2 Mutually exclusive access to resource guarded by S P(S) P(S) V(S) V(S)

31 Blocking due to mutual exclusion
Priority T1 assumed to be > than priority of T2. If T2 requests exclusive access first (at t0), T1 has to wait until T2 releases the resource (time t3), thus inverting the priority: In this example: blocking is bounded by length of critical section of T2.

34 The MARS Pathfinder problem (1)
“But a few days into the mission, not long after Pathfinder started gathering meteorological data, the spacecraft began experiencing total system resets, each resulting in losses of data. The press reported these failures in terms such as "software glitches" and "the computer was trying to do too many things at once".” …

35 The MARS Pathfinder problem (2)
“VxWorks provides preemptive priority scheduling of threads. Tasks on the Pathfinder spacecraft were executed as threads with priorities that were assigned in the usual manner reflecting the relative urgency of these tasks.” “Pathfinder contained an "information bus", which you can think of as a shared memory area used for passing information between different components of the spacecraft.” A bus management task ran frequently with high priority to move certain kinds of data in and out of the information bus. Access to the bus was synchronized with mutual exclusion locks (mutexes).”

36 The MARS Pathfinder problem (3)
The meteorological data gathering task ran as an infrequent, low priority thread, … When publishing its data, it would acquire a mutex, do writes to the bus, and release the mutex. .. The spacecraft also contained a communications task that ran with medium priority.”  High priority: retrieval of data from shared memory Medium priority: communications task Low priority: thread collecting meteorological data

37 The MARS Pathfinder problem (4)
“Most of the time this combination worked fine. However, very infrequently it was possible for an interrupt to occur that caused the (medium priority) communications task to be scheduled during the short interval while the (high priority) information bus thread was blocked waiting for the (low priority) meteorological data thread. In this case, the long-running communications task, having higher priority than the meteorological task, would prevent it from running, consequently preventing the blocked information bus task from running. After some time had passed, a watchdog timer would go off, notice that the data bus task had not been executed for some time, conclude that something had gone drastically wrong, and initiate a total system reset. This scenario is a classic case of priority inversion.”

43 Priority inversion on Mars
Priority inheritance also solved the Mars Pathfinder problem: the VxWorks operating system used in the pathfinder implements a flag for the calls to mutex primitives. This flag allows priority inheritance to be set to “on”. When the software was shipped, it was set to “off”. The problem on Mars was corrected by using the debugging facilities of VxWorks to change the flag to “on”, while the Pathfinder was already on the Mars [Jones, 1997]. 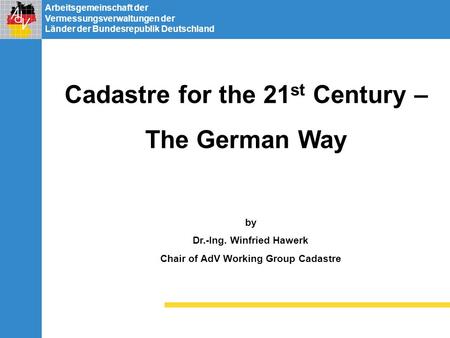 Cadastre for the 21st Century – The German Way 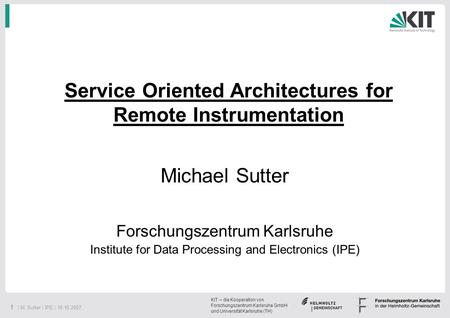 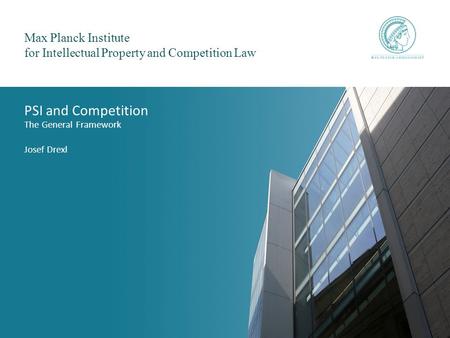 PSI and Competition The General Framework 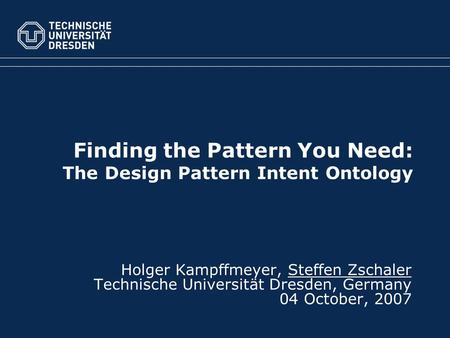 Finding the Pattern You Need: The Design Pattern Intent Ontology 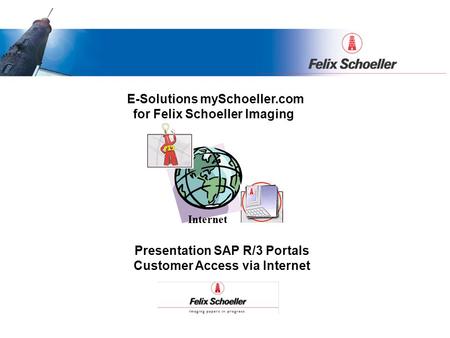 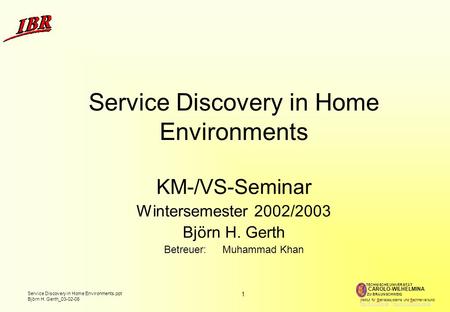 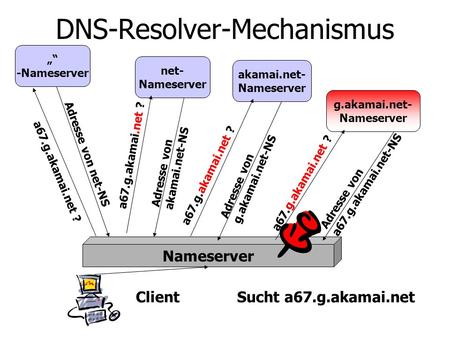 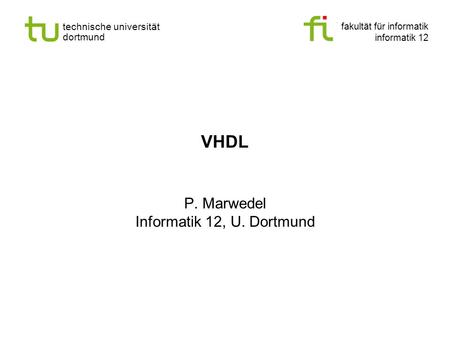 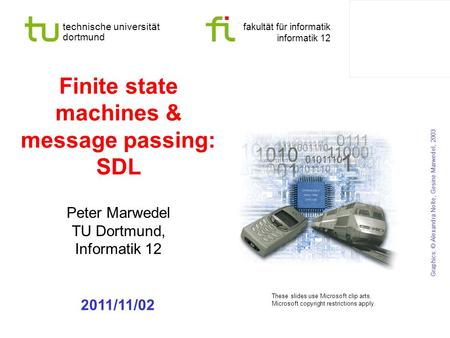 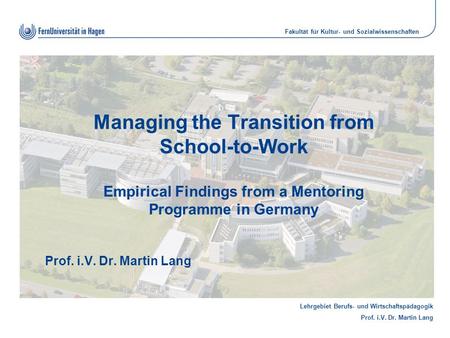 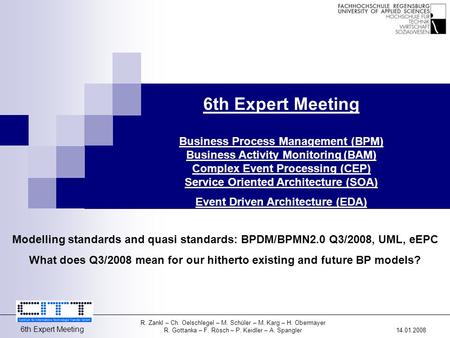 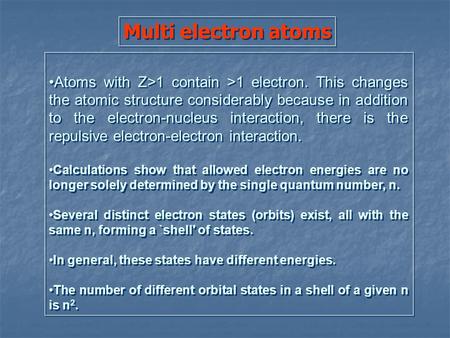 Multi electron atoms Atoms with Z>1 contain >1 electron. This changes the atomic structure considerably because in addition to the electron-nucleus interaction, 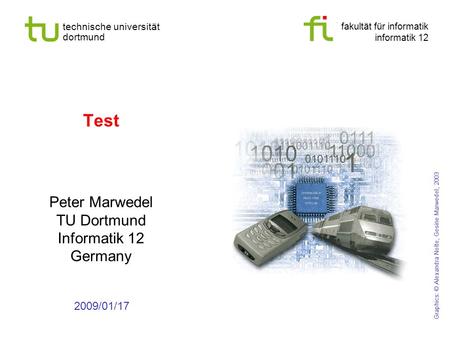 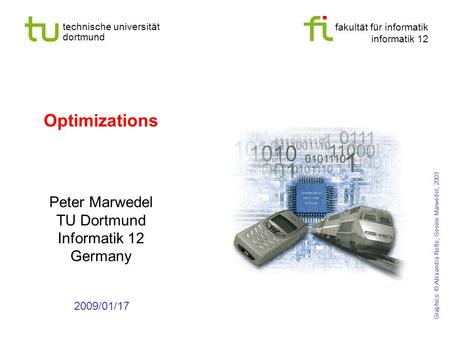 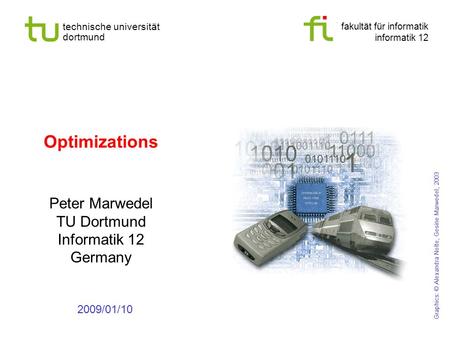 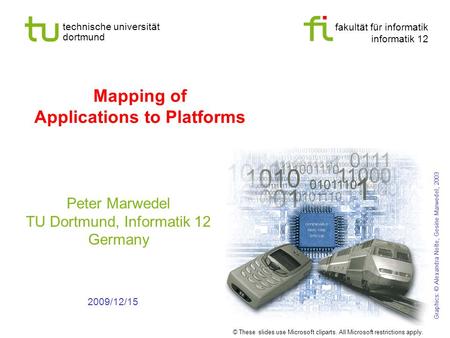 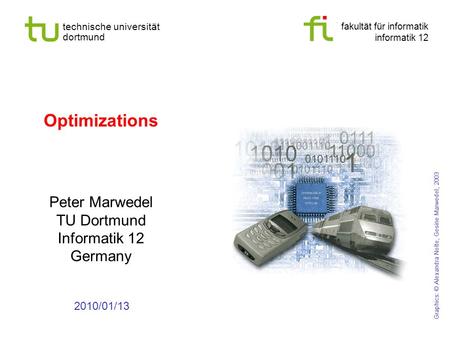 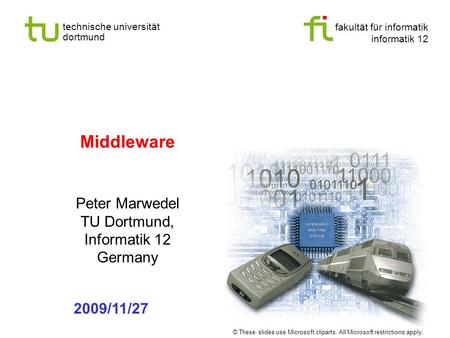 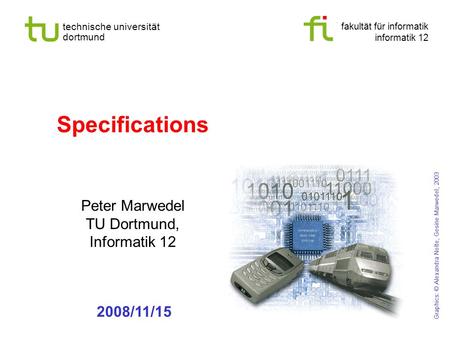 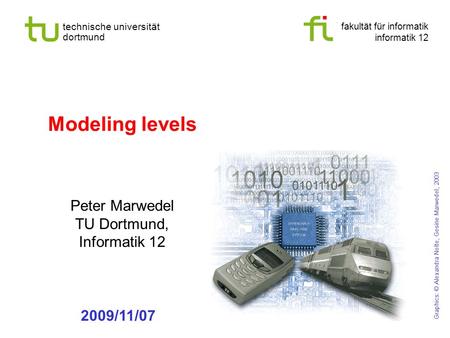